The Two Gentlemen of Verona

Last May, Babups was in our iFamily Shakespeare play, “The Two Gentleman of Verona”. 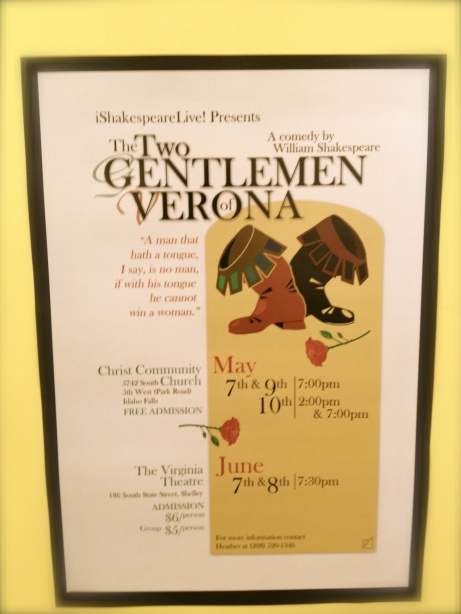 Babups was the bad guy, Proteus.

I mean, Proteus was a good guy at first but then he turned into a two timer and slime ball.

It was a great play and I was very impressed with the young cast’s abilities. 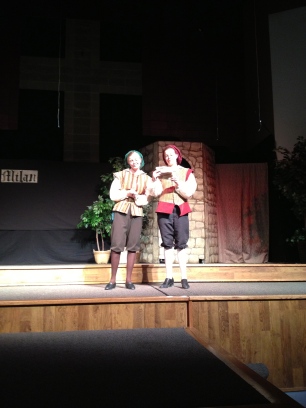 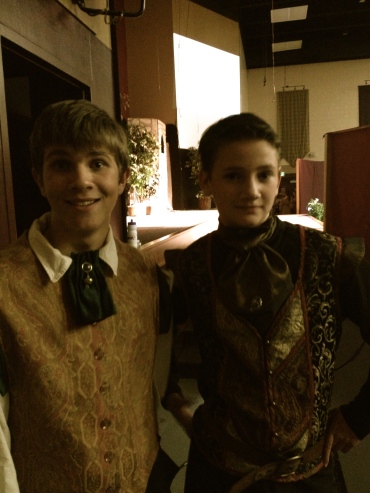 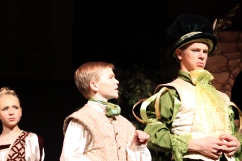 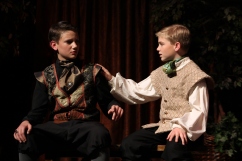 As part of the play, Babups had to grow out his hair as long as he could.

This was interesting at the end…some wild crazy hair for sure.

You had a lot of hard Shakespeare lines to memorize…amazing!

I loved seeing you swagger across the stage and fight with a sword. 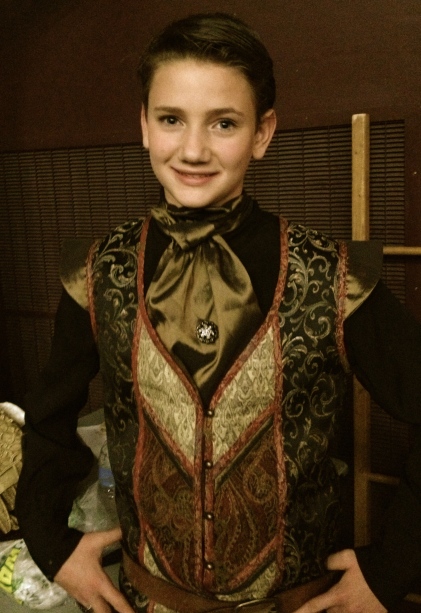 I hope this is the first of many plays to come.